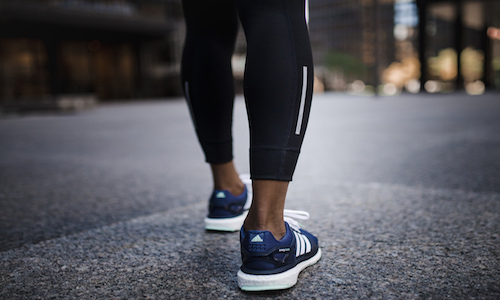 adidas was searching for a better way to communicate virtual brand experiences to remote sales associates. Brandlive makes this possible for adidas through interactive events, in-depth audience analytics and live interaction between product teams and sales staff.
"Brandlive is truly a creative leader in this space. We’re proud to call them a partner." 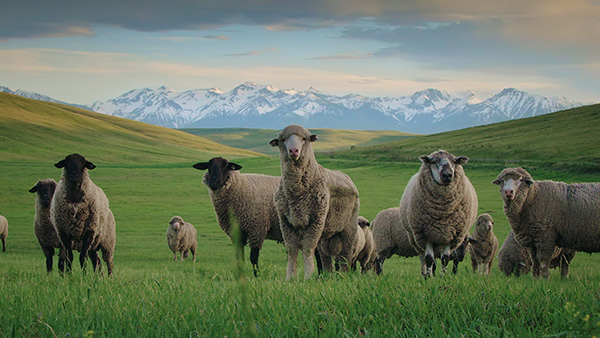 Pendleton used Brandlive to communicate with customers by premiering its short documentary, “The Fabric of Pendleton” -- the story of a fifth generation wool rancher and his family's 100 year partnership with Pendleton. The film debuted live at the grand opening of the new flagship retail store in downtown Portland, Oregon. The show included an interview with the film's subject, an interactive Q&A session, and exciting product giveaways to accompany the premiere of the documentary. The live broadcast and video assets received over 100,000 views and set a new standard for a Pendleton marketing event.
"Being a heritage brand, we have a tremendous number of stories. That’s where we see our untapped potential for Pendleton -- in brand storytelling. Live video and Brandlive have now become a key component for telling those brand stories."

Director of Marketing and Communications 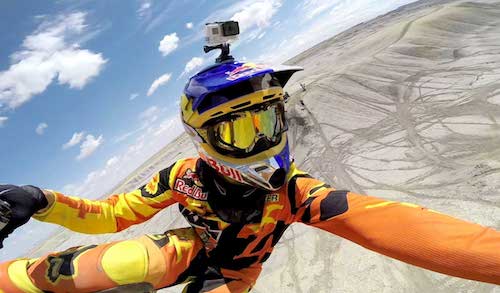 One of the fastest growing camera companies in the U.S., GoPro is widely known for its state-of-the-art, wearable technology. To keep a spread out sales team up to speed on evolving products, using Brandlive for internal video communication has been the perfect solution for GoPro.
"GoPro is constantly pushing technology innovation boundaries to enhance a customer’s experience. We needed a first-of-its kind interactive platform to help retailers worldwide experience and share-first hand product knowledge with their customer. Our products connect people together and Brandlive helps us to communicate that vision in a simple and cost-effective manner to lots of enthusiasts." 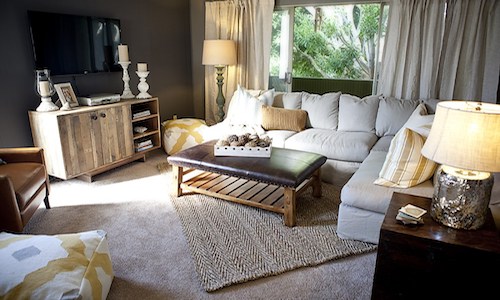 Pottery Barn is an industry leader in upscale home decor and stylish furnishings. The home goods chain uses Brandlive to showcase stunning retail showrooms, inviting viewers to recreate similar layouts and aesthetics at home.
"We believe in providing the best multi-channel experience for our customer. By integrating live video, social interaction, product information and instant ecommerce, we can share content and product in a new dynamic format that only enhances our other digital channels." 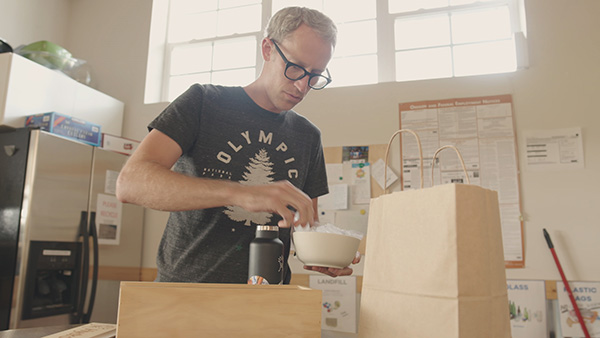 To communicate a key brand story, Hydro Flask used the Brandlive platform to premiere its short film about a creative marketing pitch that led to a breakthrough for the company. The film was followed by product giveaways, and an interactive discussion with the star of the film, Lucas Alberg, and General Manager, Scott Allan, of Hydro Flask. Through exceptional brand storytelling, the water bottle company was able to engage its fans on a whole new level.
"That first broadcast with Brandlive was some of the highest engaging content we ever had. It proved live video for us and set the tone for what live video could be." 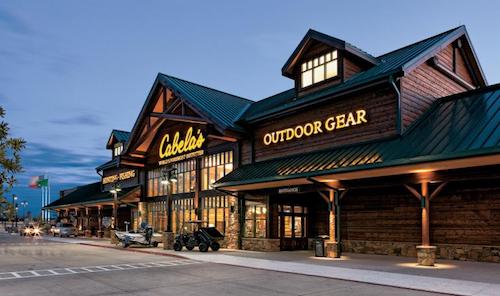 Cabela’s is a well-known retailer and marketer of hunting, fishing, camping and general outdoor merchandise. Cabela’s has long used Brandlive for a robust training program, ensuring that consistent information is relayed to vendors and sales associates in the field.
"We’re extremely excited for our training program to continue to grow with Brandlive. Their new, sleek and intuitive admin console is already helping us streamline production, and we can’t wait to continue using it." 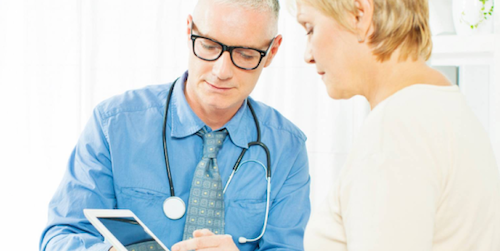 HealthSparq partners with more than 70 health plans, offering online tools to help over 74 million health plan members make smarter health care choices. HealthSparq approached Brandlive because it needed a way to host a conference meant for 2,500 people, in an event space that could only fit 150. By utilizing Brandlive’s live video capabilities and varied features, HealthSparq is able to extend its reach to a far wider audience without having to compromise during the planning of critical events.
"The Brandlive team is great to work with. They are so responsive, get stuff done, answer all of our crazy questions, and seem to really care about our events." 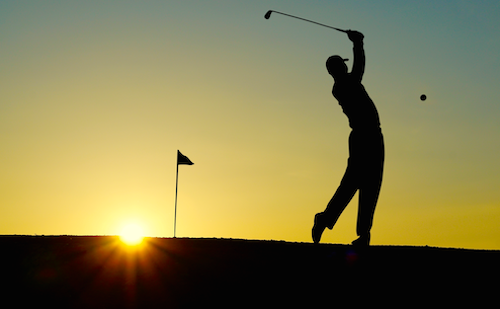 TaylorMade sells one of the most in-demand golf clubs on the market. Through Brandlive, TaylorMade can communicate critical details regarding the craftsmanship and science behind its products to vendors and consumers.
"We are really ramping up our digital strategy. We want to innovate, and we know live video can generate social traction. No golf brand has done interaction like this before and we’ll keep going as long as the questions come in." 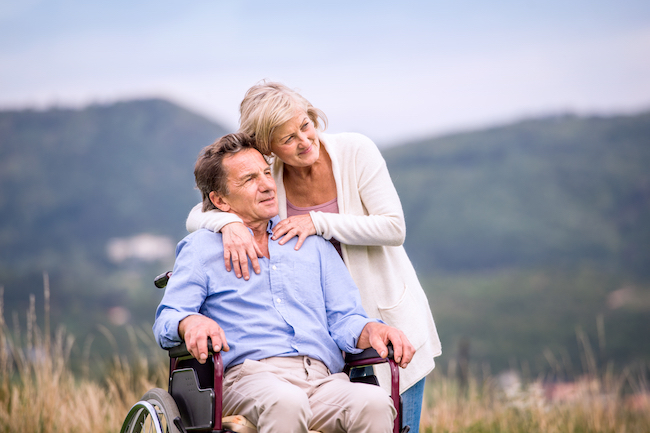 NOVA needed a more streamlined way to connect product experts with retailers, before discovering Brandlive as a means to amplify the medical brand's internal and external communications.
"We've used the Brandlive platform to create a competitive edge, and it's changed everything." 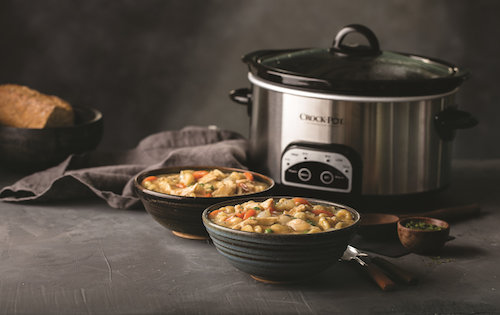 A brand that has become synonymous with slow cooking, Crock-Pot aimed to engage with past customers while introducing new customers to its products. This was achieved through highly interactive demonstration events, aiming to keep Crock-Pot products at top of mind for consumers.
"Brandlive is a simple tool that allows us to easily interact with a lot of customers at one time. The results have been very impressive." 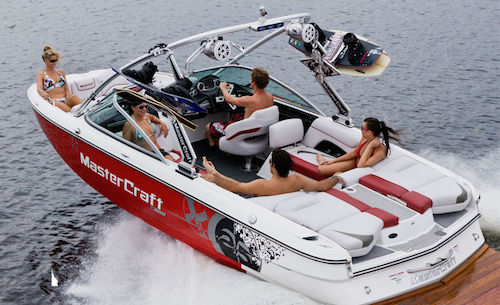 MasterCraft, the leading manufacturer for performance boats, needed a better way to communicate with dealers. Brandlive is able to provide an all-encompassing program for MasterCraft to communicate with dealers through training, marketing and commerce events.
"Brandlive fits into our strategy so well because everything we do is visual. It’s very difficult to present a product or a service bulletin with PowerPoint or screen share type technology. The visual ‘this is what this boat looks like, this is how it functions’ is crucial for our business because everything we do is about people being able to educate themselves and learn about the product. " 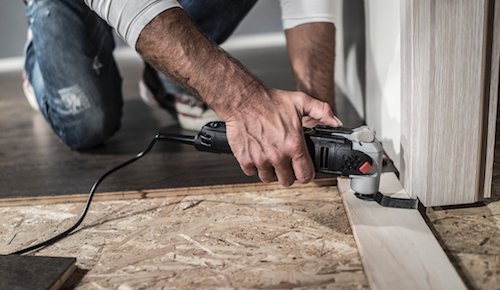 Rockwell Tools has long used television to market and sell its line of tools through infomercials and home shopping networks. Wishing to better connect with customers, Rockwell came to Brandlive in search of an innovative platform that would make selling more social.
"Many customers wanted to see it for themselves. We wanted to show the customers how these blades and tools fit and then demonstrate them in a real-world application. We also wanted to provide customers with a discount. We could do all this through Brandlive. " 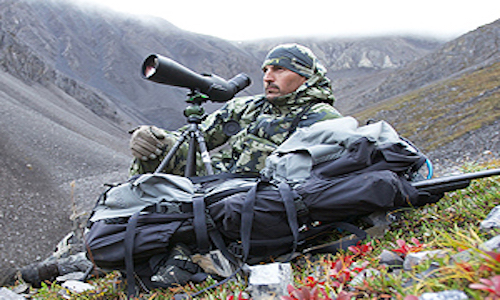 An outdoor brand specializing in technical clothing and gear, KUIU is committed to building a superior product. For the launch of their new backpack, KUIU used Brandlive to connect with dedicated fans and new customers.
"Working with Brandlive allowed us to use their excellent turnkey platform; we didn’t have to waste time and money figuring out how to leverage consumer streaming sites in ways they aren’t intended to be used. I couldn’t be more impressed with Brandlive’s commitment to helping their customers broadcast the kind of high-quality video that lives up to our brand’s similar high standards."